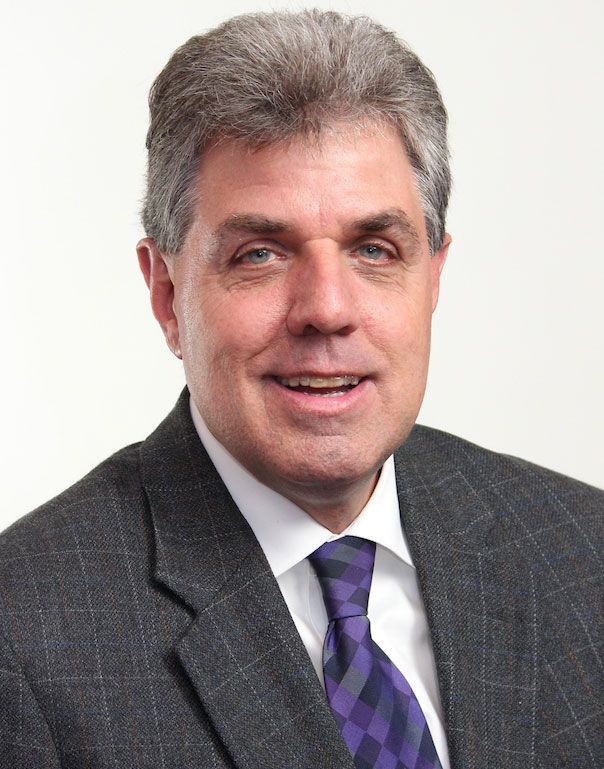 Drew has been involved with mortgage sales since February of 1984, where he started as one of the original loan officers at Shadow Lawn Savings and Loan in West Long Branch, NJ. Following his time at Shadow Lawn, Drew obtained his mortgage banker’s license and opened his own mortgage company in 1986.

Drew was a partner in Apple Mortgage Services in Manasquan, NJ, until joining Select Mortgage, Brick, NJ in 1997. He remained there until joining Mortgage Master Inc. of Sea Girt, NJ, as a Senior Loan Officer in February of 2010.

As of February 2014, Drew became Division Manager with NJ Lenders Corp. in Shrewsbury, NJ, where he can not only originate mortgages but assist with the sales staff and growing the branch.

NJ Lenders Corp provides borrowers with intuitive mortgage calculators to assist their loan journey. We make the process simple. View our calculators to see what loan works best for your needs.

Calculate your Monthly Rate and See Your Options

Total monthly payment
$1,958
Principal and Interest $1,478.84
Taxes $250.00
Insurance $125.00
PMI $104.17
Does your future add up?
Apply today
The information shown is for illustrative purposes only and does not represent a credit decision or commitment to lend. These figures apply to a borrower with excellent credit and are subject to change without notice. Products and terms may not be available for your situation. Pricing add-ons related to loan amount, property type, loan-to-value, credit score and other variables may apply. Adjustable-Rate Mortgage (ARM) rates and monthly payments are subject to increase after consummation. Please contact your Mortgage Markets Cuso Loan Officer for further information about fees and terms, and to discuss your specific situation.